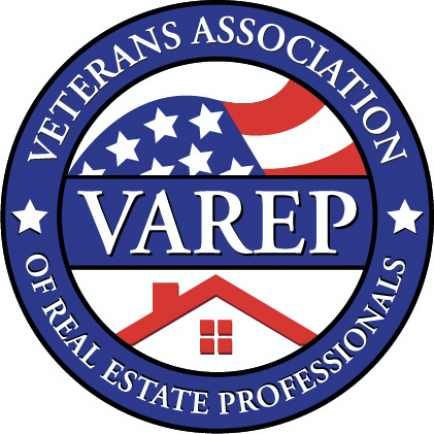 Highlighted Duty: Annual trip to Washington DC to meet with Congress regarding VA loans, oversee all working parts of the organization. 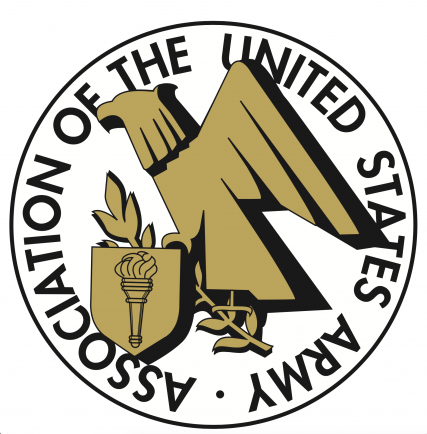 About: AUSA educates its members, the public, industry, and Congress about the critical nature of land warfare and the Army’s central role in national defense. AUSA informs its members, our communities, and Congress about issues affecting America’s Army and the Soldiers who serve in the Regular Army, Army National Guard, and Army Reserve. AUSA connects the Army to the American people at the national, regional, and chapter levels.

Highlighted Duty: Holds various events throughout the year to raise money for the chapter’s partnered brigade. 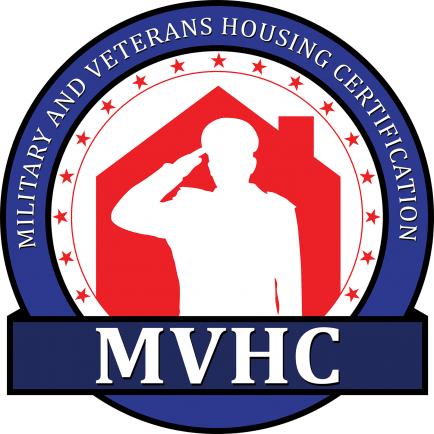 About: The MVHC is designed for a comprehensive understanding of the Department of Veterans Affairs’ (VA) Home Loan Guarantee Program. 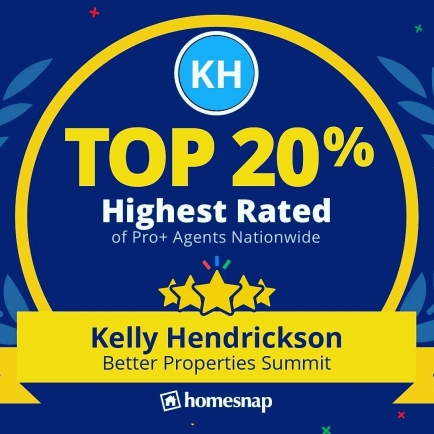 Here’s What Our Clients Have To Say…

Kelly is a great broker, she assist us in locating the perfect house in our budget and did not let us settle for anything less then what we were looking for. Kelly has a keen eye for locations as well as personally walks each location with you. She points out any concerns with a location. Her  assistance was greatly appreciated. Kelly does an excellent job and we were very happy with the services she provided and all the useful information.

Kelly was absolutely amazing. She helped us when we bought our house in 2012 and when we just recently sold this past month. We were out of state for the sale of our home and she helped with everything in order to prepare the house for sale as well as any issues that came up when we did finally  sell. She was incredibly helpful with getting us the best price for our house and she deftly handled any and all issues that came up before closing. I cannot convey how great Kelly was as our real estate agent, words do not do justice. I give Kelly the highest recommendation possible!

Kelly was amazing! She helped us with refinancing our house. Alpine Mortgage has been a wonderful company to work with. We’ll definitely work with Kelly again in the future.

Kelly worked with me from the beginning of my search through the final closing. She’s extremely knowledgeable about the area and kept me updated every step of the way.

We cannot recommend Kelly enough as an agent. My wife and I felt like we were in an impossible situation to be able to sell our house. From what we had heard, summer had been the prime time to sell and that was coming to a close. To our great surprise we found we were able to sell in the fall  season after all! Within a week of advertisement we had roughly 10 people who were interested and just a week later we had our buyer. Kelly made the selling process pain free in a season where our family was extremely pressed for time. As buyers she helped us understand all that was required to sell and walked us through each step in a clear and professional manner. I cannot recommend her enough, especially for those who find themselves in a difficult situation to sell. Thank you, Kelly!

Micah Vanderlindahttps://https://
Kelly is the fifth and I will say the best agent I have been with she follows through with everything she says she is going to, unlike other agents in the industry at this point they are so
busy they do not take care of you like they should. Kelly is fun, really sweet and caring and at the same time really professional. This is the fifth house I have bought over the years and trust me she is the best out of all of them that I had the privilege to work with. We were only out two times within a week and in this market she was on top of it and got a house for us and considering it was a VA loan for my man we all know that is not an easy task.
Lorie Brookmanhttps://https://

Hi, Kelly!  Thank you so much for all that you did to make this happen. I think John and I both teared up when I read him your email. This means that we can pay off a couple creditors and be debt free except for our mortgage, utilities, and the other normal monthly household bills. Now to start saving up so we can do some traveling and enjoy retirement. This is the beginning of the rest of our lives and you’ve made it happen for us. Thank you again. Take care.